A major challenge in vaccinology is that the effectiveness of vaccination can only be ascertained after vaccinated individuals have been exposed to infection. In 2009, Bali Pulendran and colleagues pioneered the use of a systems biological approach to study the global picture of the immune response to one of the most successful human vaccines ever developed, the live attenuated vaccine against yellow fever (Nat Immunol. 2009 Jan;10(1):116-25). Using this approach the investigators were able to identify signatures of gene expression in the blood of healthy humans, a few days after vaccination that could predict with up to 90 percent accuracy the strength of the immune response, weeks or months after yellow fever vaccination. In this ISV Paper of the Year (Nat Immunol. 2011 Jul 10;12(8):786-95), the same group, in collaboration with the group of Rafi Ahmed (an ISV member) and colleagues, now extend this approach to the seasonal influenza vaccines over the course of three influenza seasons. By studying gene expression patterns in the blood a few days after vaccination, the investigators were able to identify “signatures” that were capable of predicting the magnitude of the later immune response, with >90% accuracy. Importantly one of the genes in the signature, CAMK4 whose expression was negatively correlated with antibody titers, revealed an unappreciated role for CAMK4 in B cell responses. This landmark study, together with the previous work from the same group, demonstrates the use of systems biological approaches in predicting vaccine efficacy, and highlights one of the ways for the future of vaccinology - use of systems biology tools to perform sophisticated human studies that gives specific hypothesis to be tested experimentally

Paper of the Year 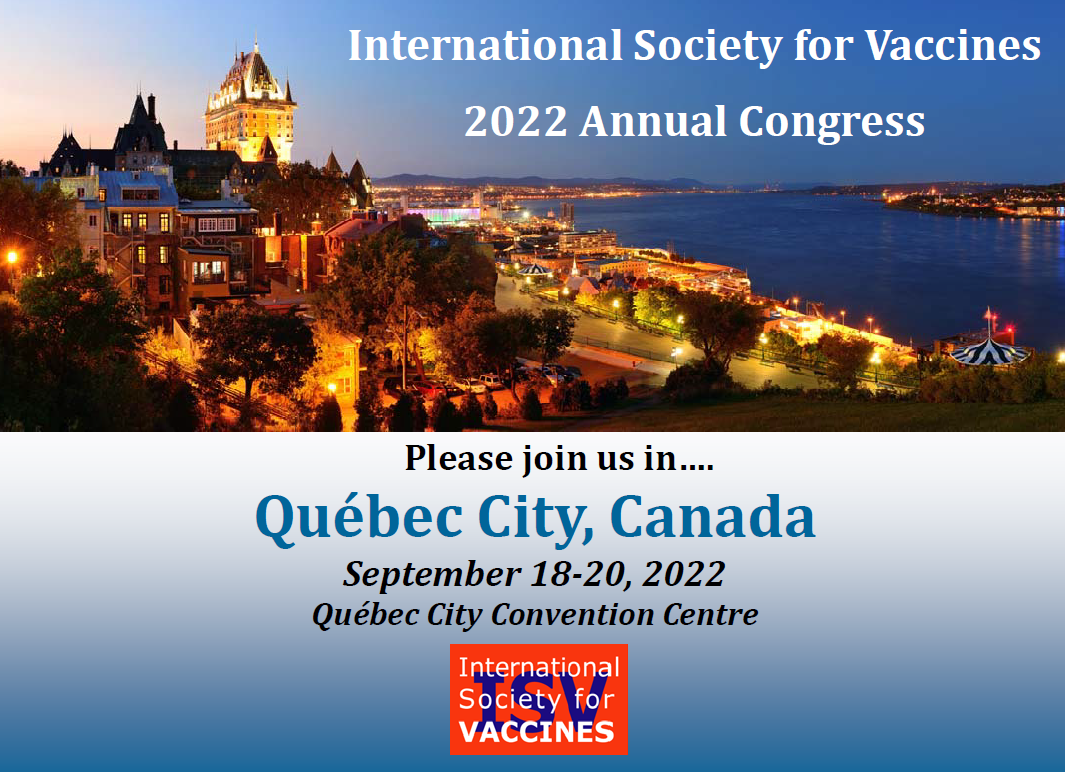